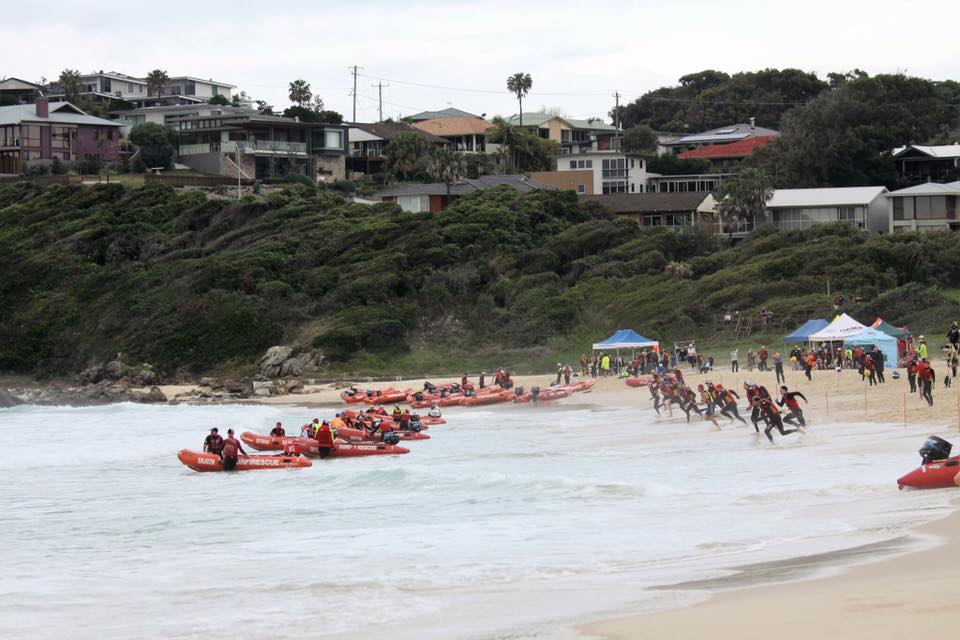 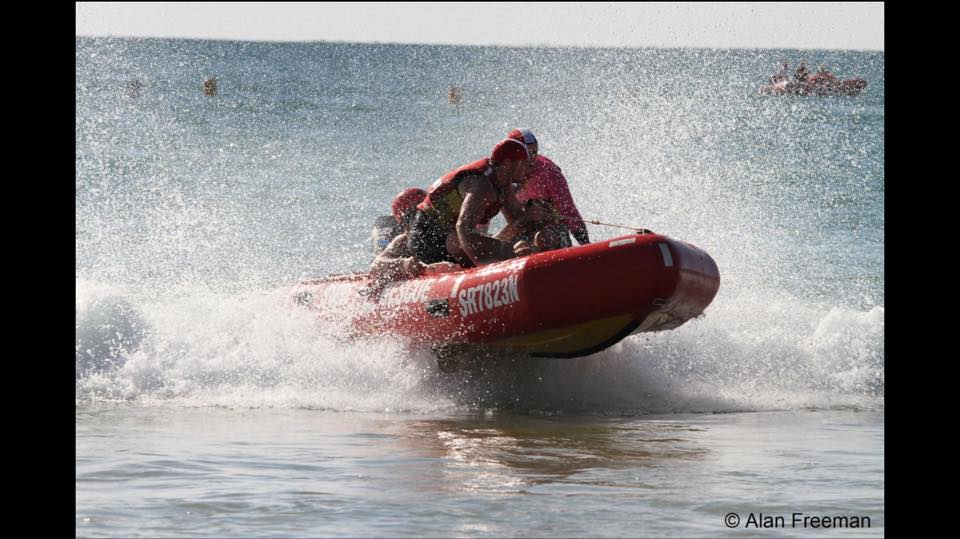 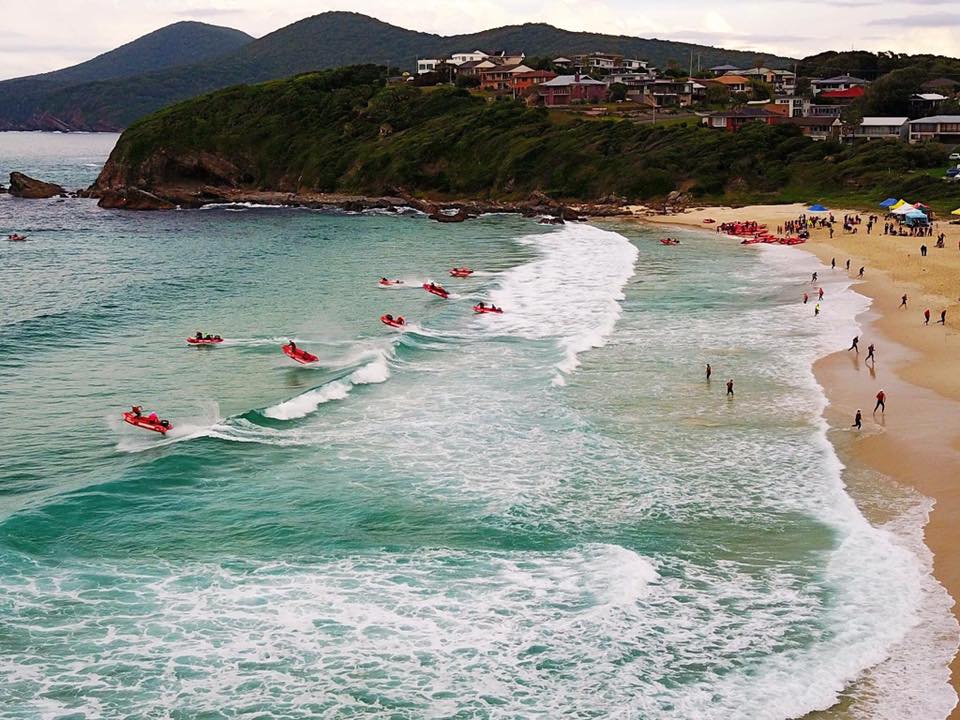 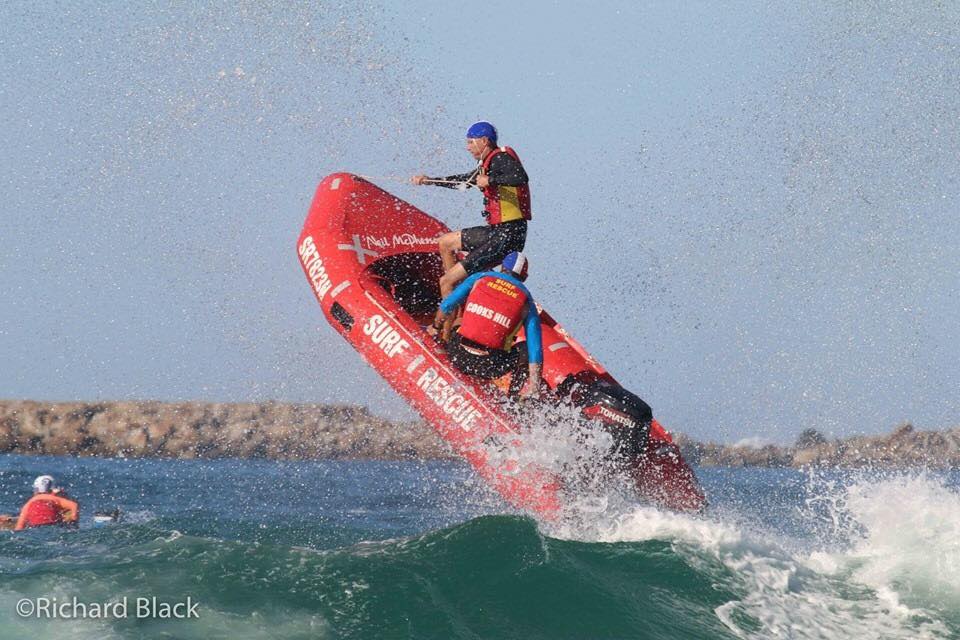 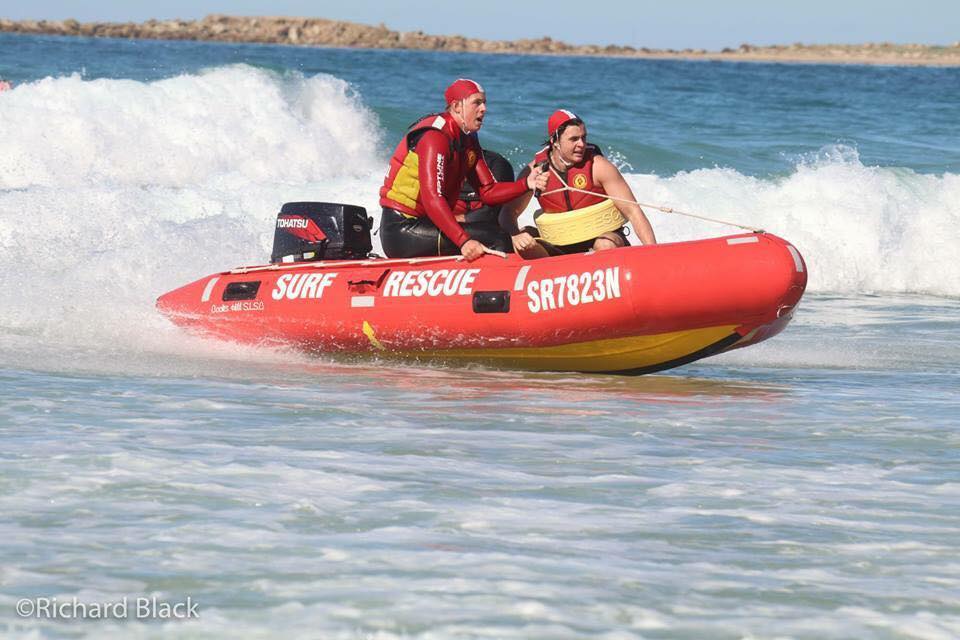 Inflatable Rescue Boats or IRBs, were introduced into Surf Life Saving in the 1970’s as a means of responding to a rescue situation more efficiently.

The IRB is also useful tool in search and rescue, vessel recovery and event supervision of swimmers thanks to its speed, visibility and on board equipment.

IRB competition is contended during the off season (May-July), given the need for the IRB during summer patrols. IRB Racing is a rescue simulation of a real life scenario, testing the skill of the crew in negotiating through the surf, manoeuvring the craft and adapting to various beach conditions.

As the IRB is the most commonly used piece of rescue equipment, the skills learnt during racing feeds directly back to the skills required during patrol.

IRB racing consists of four events in Male and Female competition. These are:

The minimum requirements to race are to have a:

Want to find out more. Contact the club at office@cookshillsurfclub.com.au and we can get you started with your qualifications.